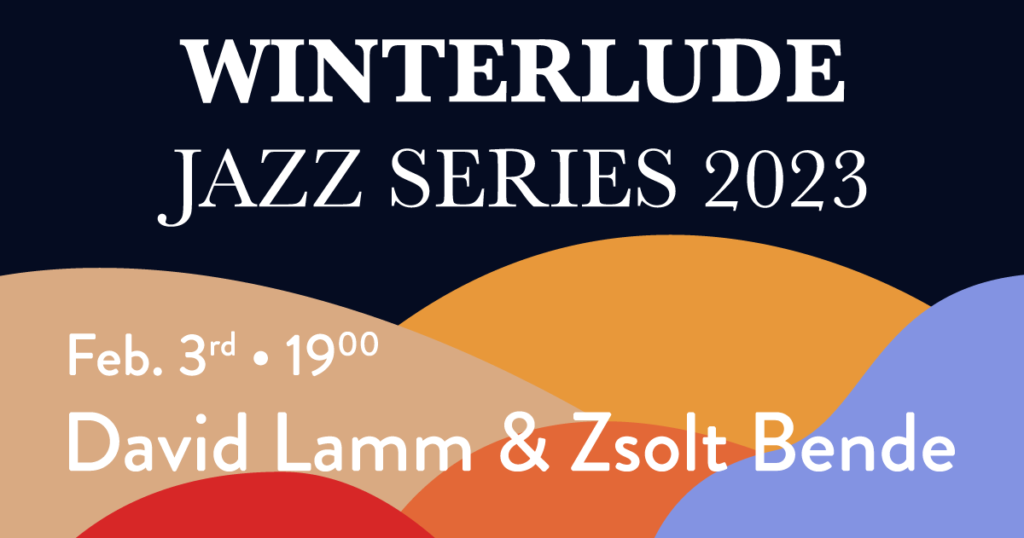 Join us for an intimate evening of music and warmth with renowned Jazz musicians David Lamm and Zsolt Bende!
Both are leading figures of the vibrant Eastern-European Jazz-scene, having performed and recorded with many prominent figures around the world.
Guests can expect well known Jazz-standards in a re-imagined Jazzland, in the songful soul of Oradea!
Free entry, donations welcome!
check-it out: https://www.youtube.com/@TheZigi22
Szerző: Posticum | Közzétéve: 5 nap2023-02-03 telt el a közzététel óta

Advent and christmas on the border of jazz and pop

Klára Hajdu and Milán Szakonyi are quite well known and sought after musicians of both jazz and pop scene in Hungary.

Klára is a prominent figure in Hungarian jazz life. On the Hungarian jazz portals, jazzma.hu and magyarjazz.hu, she was chosen as “Singer of the Year” again in 2021. She performed in a lot of European cities and in the USA too. She sang for almost a decade long with one of the most popular local jazz band, the Elemér Balázs Group, and now she is leading her own quartet for 14 years.

Milán is one of the most special voice of Hungary. He is the current singer of the Elemér Balázs Group for 10 years. He is guitarist, arranger, composer in the band of Boggie and he works with the pianist Aron Romhanyi too.

Klara and Milan’s first original composition, “You’re Gonna Rise” was elected into the top 30 hits of A Dal2019, the Hungarian selections of Eurovision Song Contest. Both of them are keen on wandering between music genres.

This concert will be featuring some of their own compositions as well as their favourite well known jazz and pop songs and Christmas classics. 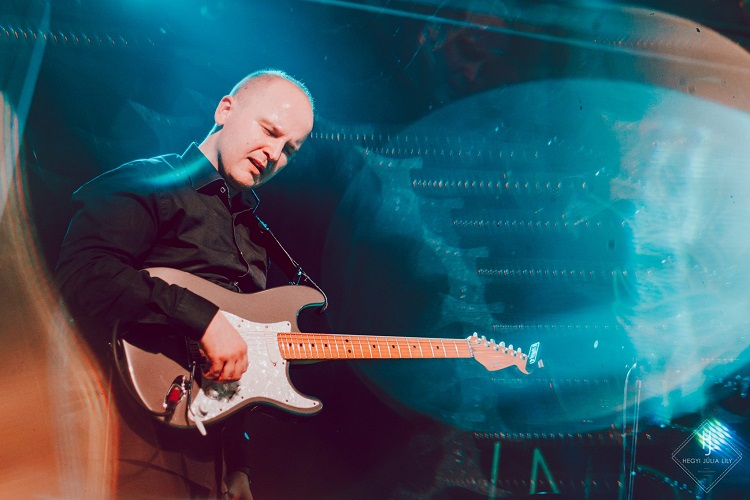 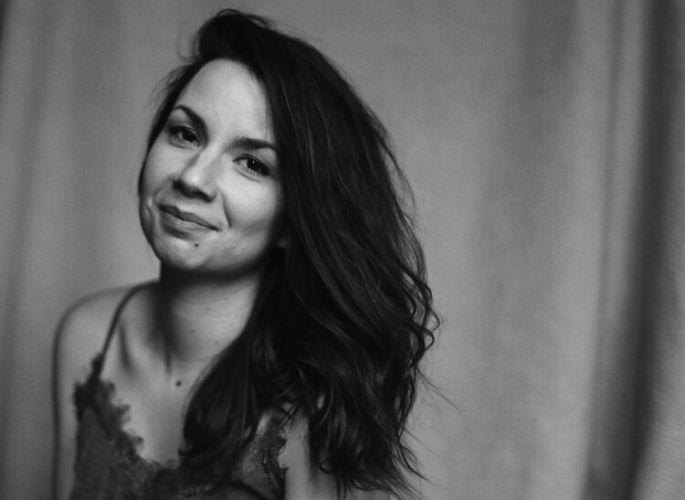 Posticum’s JazzLand was chosen by the Budapest Jazzclub to present two excellent, young jazz bands to the public of Oradea!We will be glad to welcome the:

Gyémánt Bálint TrioGyémánt Bálint is one of the best known jazz guitarist of the new generation in Budapest, accompanied by other young musicians.Pat Metheny, John Scofield, Michel Petrucciani and Keith Jarrett have a great impact on his music.The main guiding line and the team’s co-working principles are freedom, experimentation, and searching for brand new ways, different opportunities. This is their jazz “ars poetica”!

Nagy Babos Rebeka QuartetRebeka is a singer from Transylvania. She started her studies in advertising graphics, but years ago, due to a special experience at the Jazz and Improvisational Music Camp at Sepsiszentgyörgy,  she decided to leave her profession and start a career az a jazz singer. She uses inspirations from jazz, folk and electronic music as well. In 2020, the questtet won the Müpa Jazz Showcase best band award, voted by a prestigious international jury.Their show includes standards, creatively coloured by improvisations, and own ideas, creating an intimate atmosphere.Nagy-Babos Rebeka – voice
Cseh Péter – guitar
Miskolczi Márk – double bass
Klausz Ádám – percussion 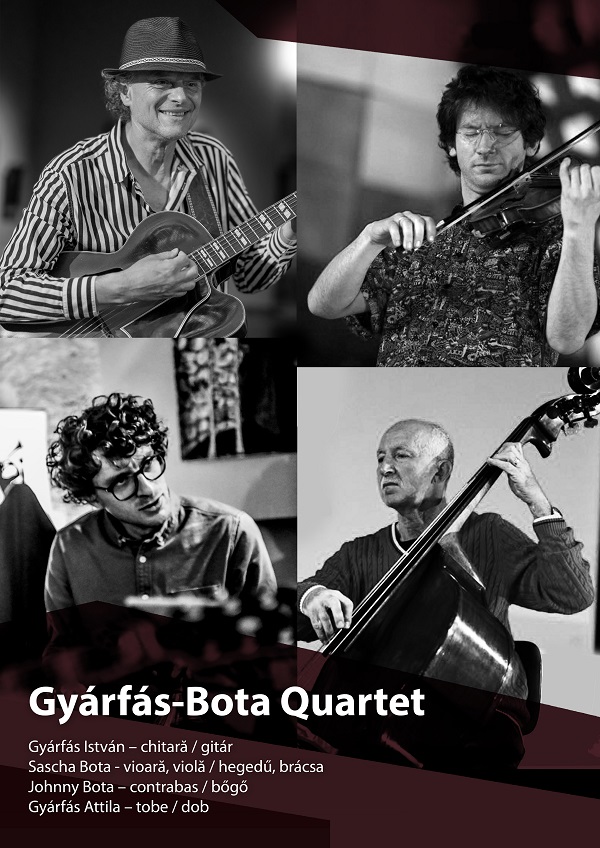 The Gyárfás-Bota Quartet is an extraordinary quartet consisting of two father-son duos.

István Gyárfás is one of the most famous guitarists of the Hungarian jazz scene and his son Attila Gyárfás is a drummer.

Johnny Bota bass player is an outstanding personality of the Timișoara jazz scene as well and his son Sasha Bota is a violonist.

On their way to the Hungarian Jazz Days in Bucharest the artists stop at Posticum- to present the friends and fans of Jazzland with a memorable jazz concert.

We welcome all the fans of jazz music! 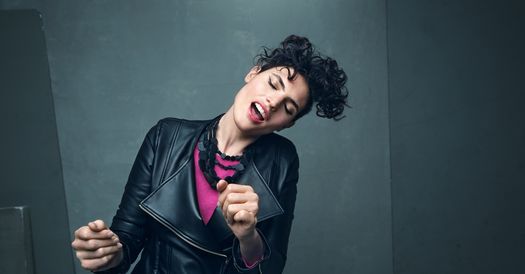